Even being a stupid and brutish animal the general appearance is not bad. 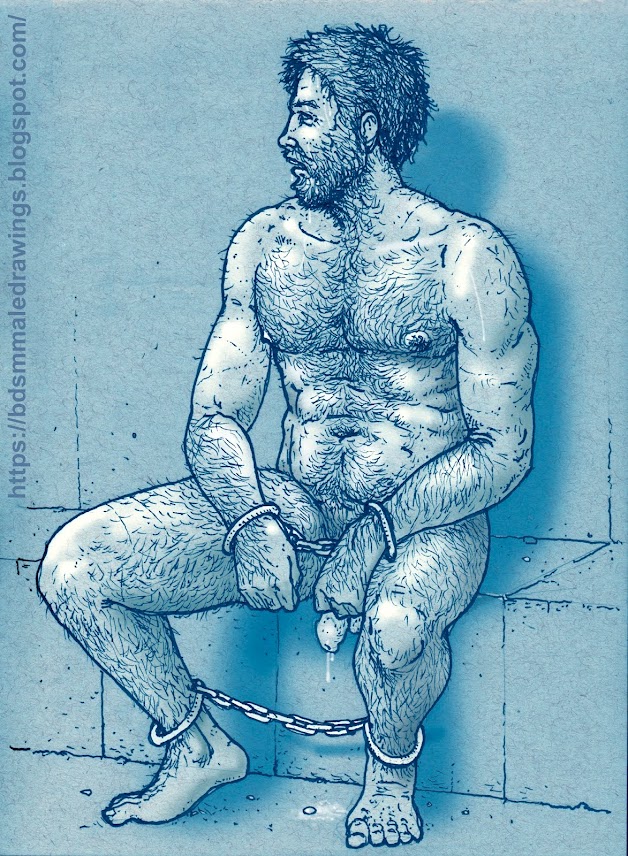 When filthy beasts are properly treated like animals from when they are young, their cattle condition becomes naturally and fully understood and accepted even by the most brute and stupidest slut shit.

This beast of the drawing shows that its leather is completely covered with thick hair. Never having worn any kind of clothing or shoes, the skin is fully sunburned and hairy. Leather is thicker where it is usually injured, such as on wrists and ankles injured by heavy chains, on the soles of the feet, and on the most frequently whipped parts. In these areas the successive and permanent wounds form thick, hard and resistant scabs. Fleas, lice and other animals inhabit the wounds and the hairiest areas such as anus, pubis, thighs, hair and beard. The animal reeks of sweat, blood, dirt, urine and dry, hardened feces between the hairs. These filthy pigs are used to shitting and pissing while they work, as they cannot interrupt their work. Shit and urine run down its legs and dry on his coarse fur.

Even being a stupid and brutish animal the general appearance is not bad, as the musculature and the bones strengthened in the heavy and constant work gives the beast a healthy and strong appearance.

Although he understands the commands and orders, it does not know how to speak, due to lack of habit or opportunity. The animal just grunts, moans and cries, especially when whipped.

When any free man puts his penis out of his robes, the animal already opens its mouth offering to suck. Because they are so filthy only other animals fuck pigs like these. Because they are so used to whipping and beating, many punishments are applied by directly hitting the animals' penises and balls, the most sensitive parts. These parts so violently beaten soon lose their functionality, just serving piss and to make punishments more painful. 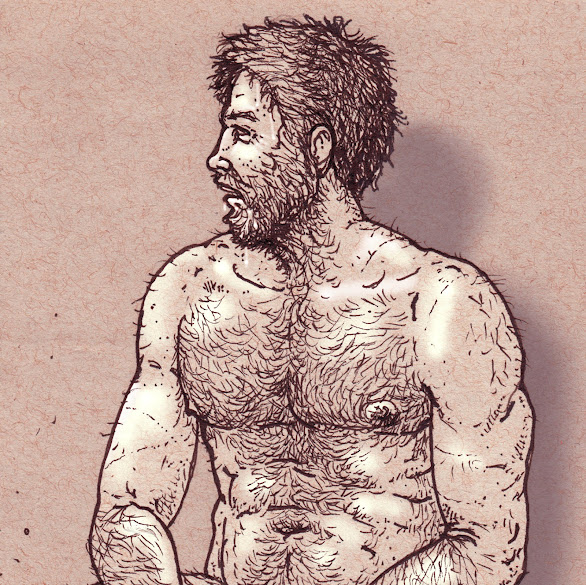